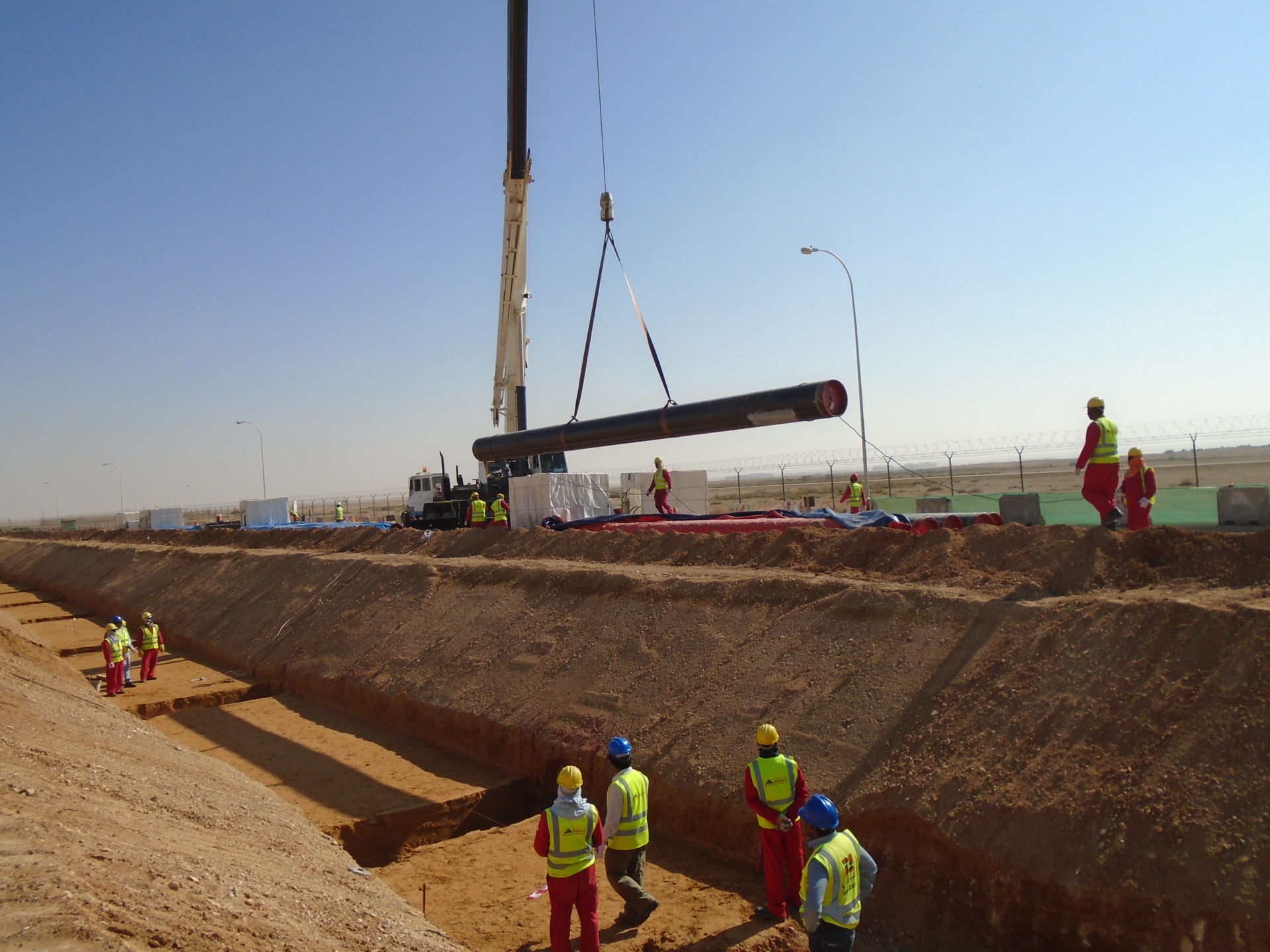 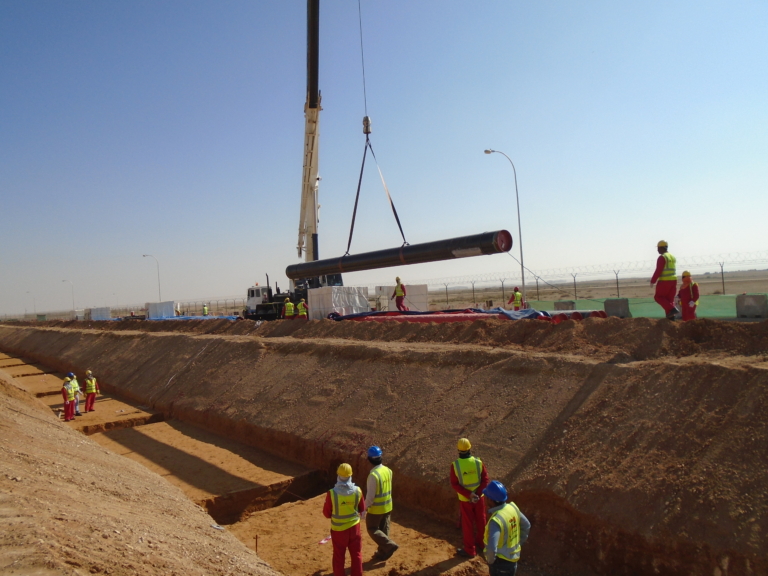 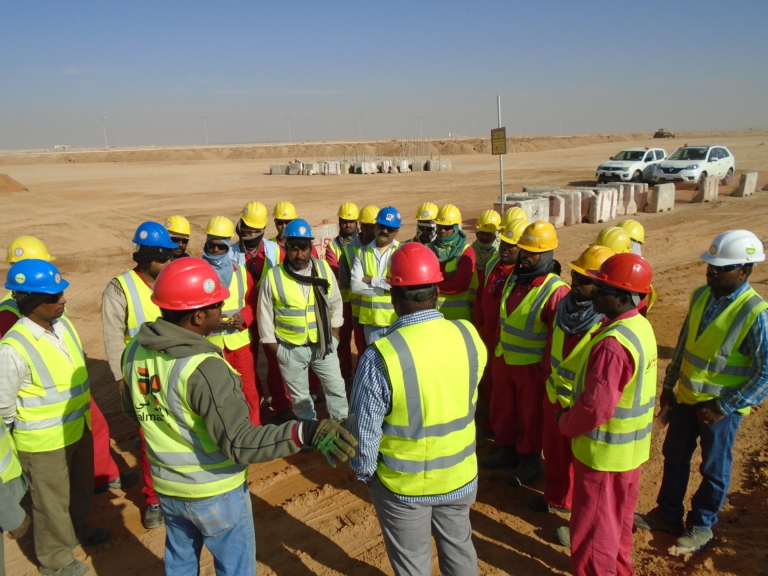 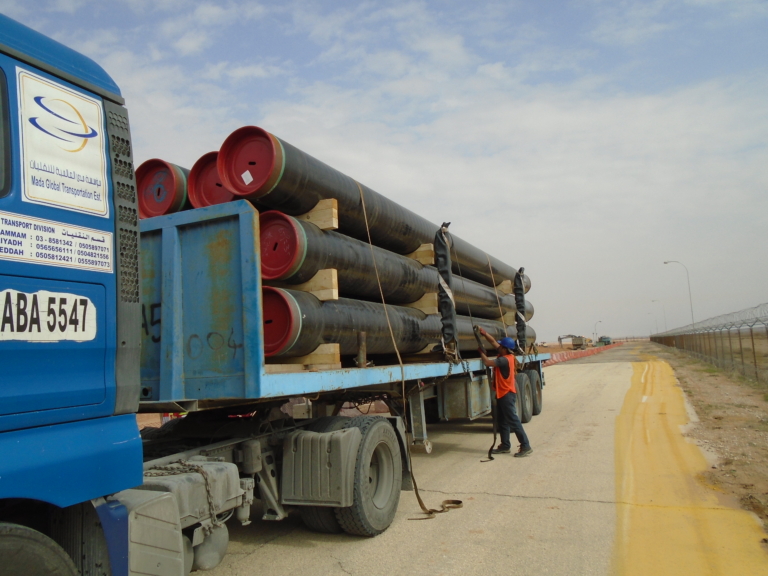 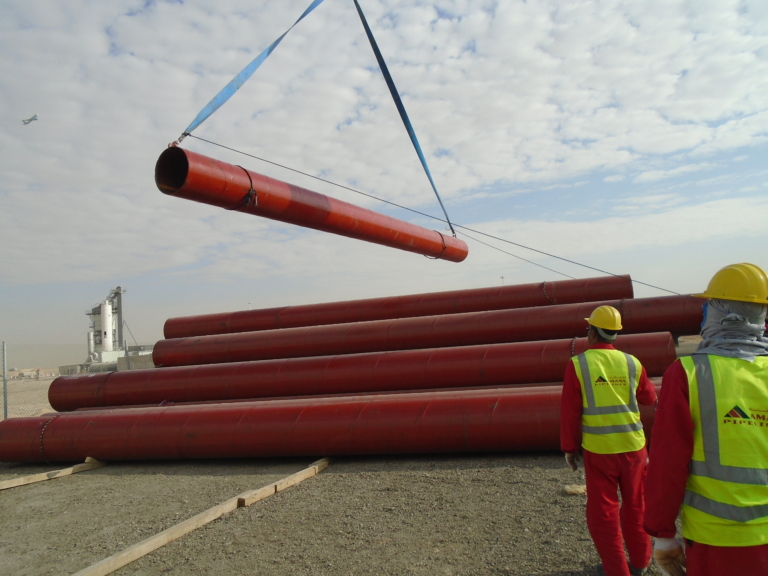 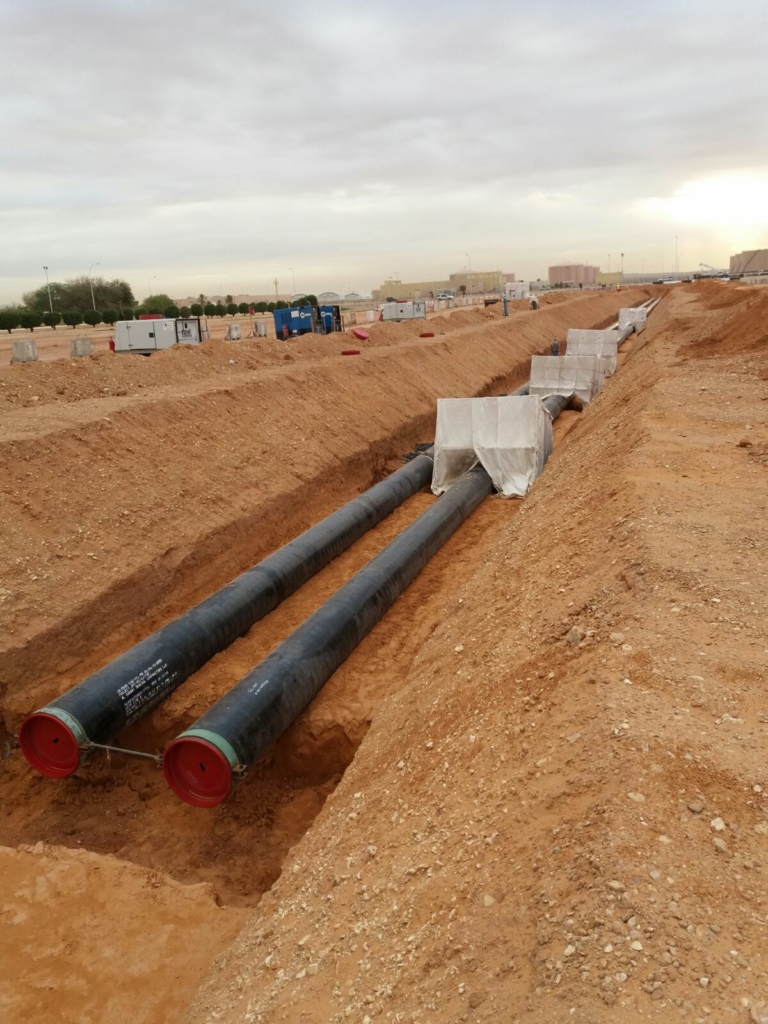 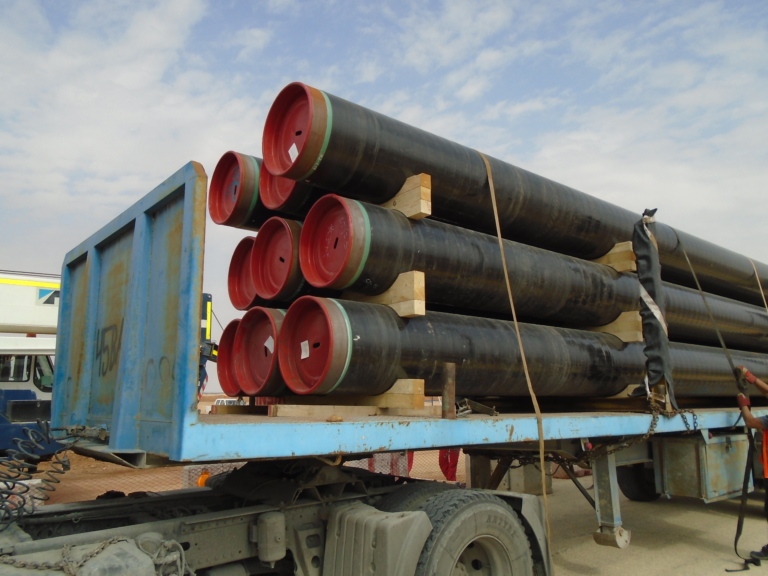 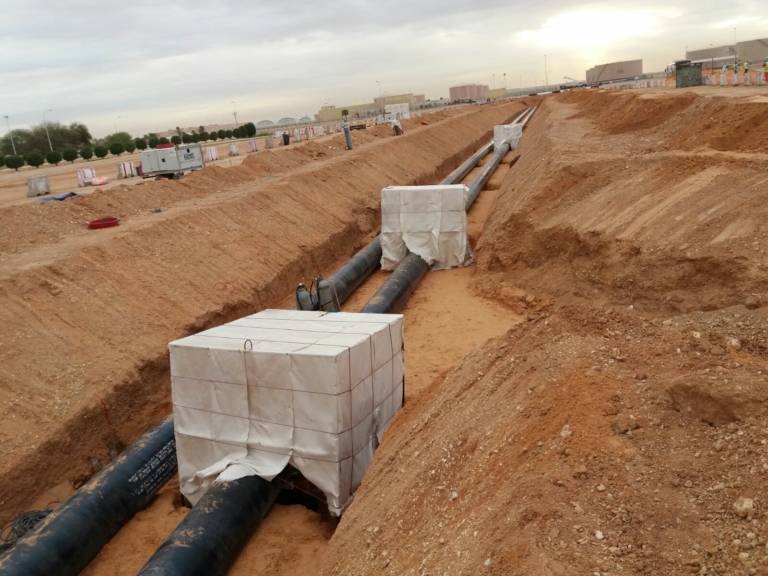 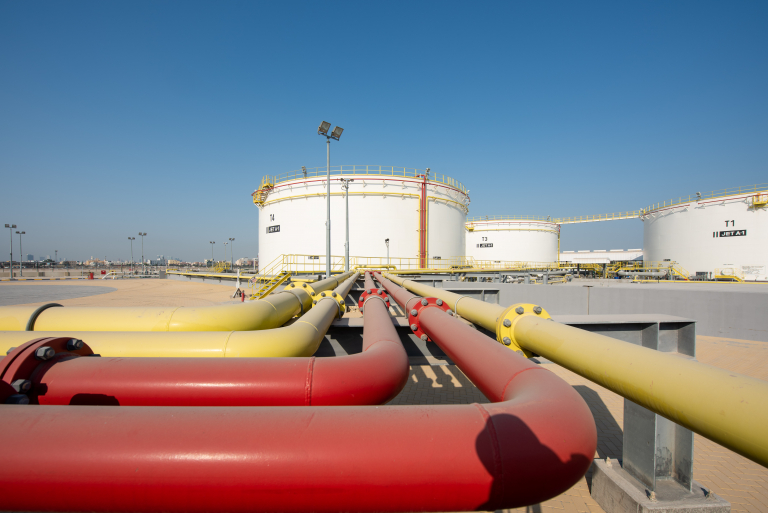 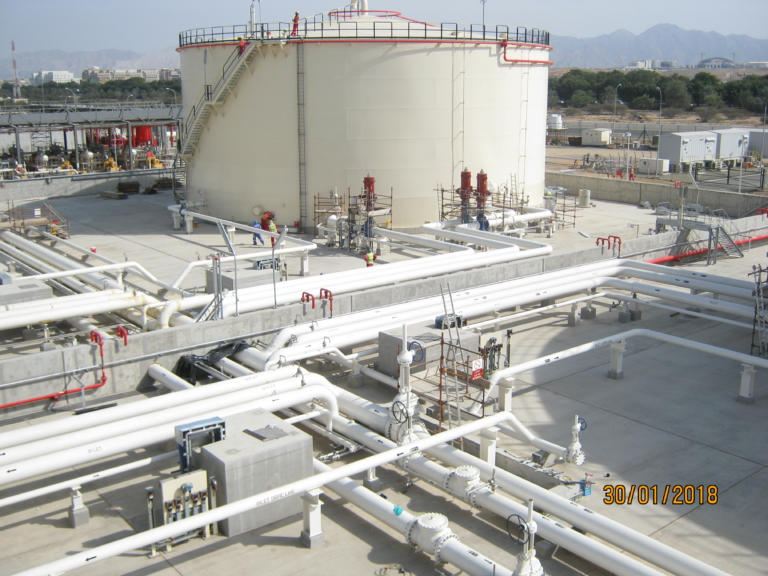 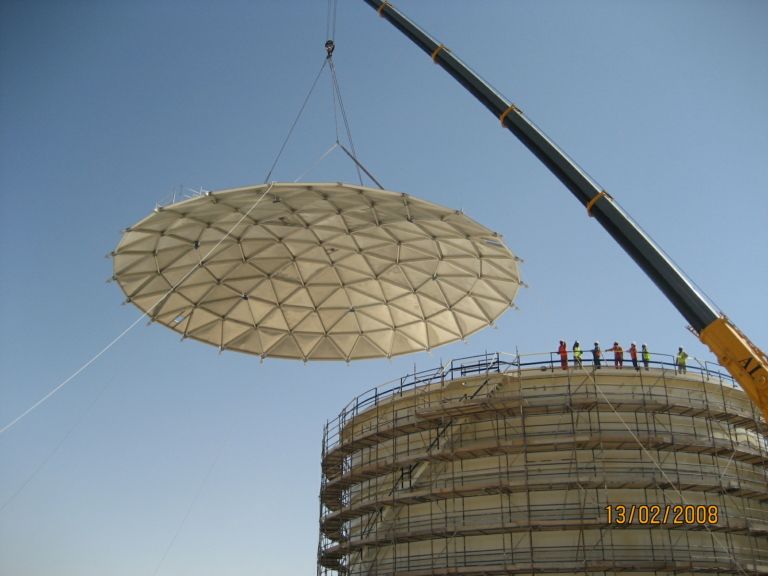 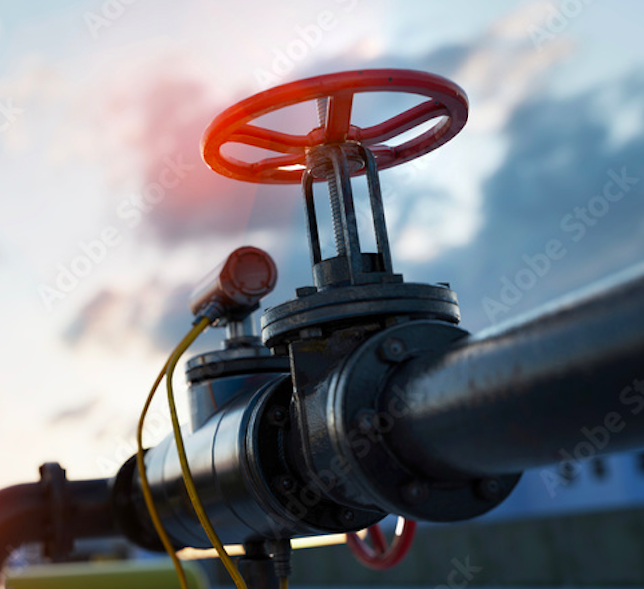 This site uses cookies and similar technologies to provide online services, enhance the performance and functionality of our services, analyse the use of our site, and assist with our advertising and marketing efforts. By using and further navigating this site you accept this. Detailed information about the use of cookies on this site is available by clicking on find out more.

FIND OUT MORE I ACCEPT COOKIES FROM THIS SITE